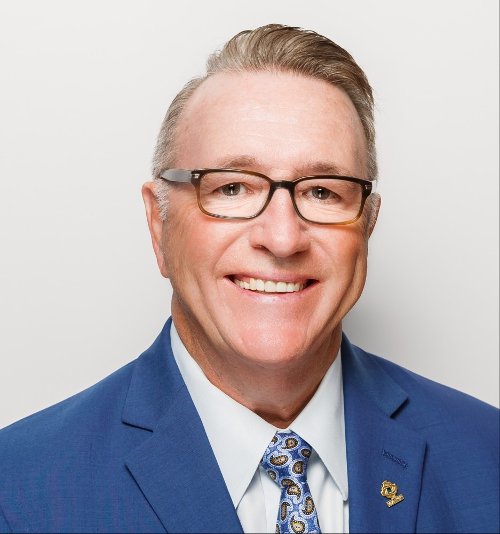 A nationally-recognized Inside Sales innovator, Bob Perkins has extensive executive experience building and leading highly successful inside sales organizations. During his career he has created unique Inside Sales systems and structures, including team selling models, compensation plans, rewards and recognition programs, performance management tools, and sales campaigns which have been adopted by many of the nation's largest companies. His 25 years Inside Sales experience includes positions as Vice President or Director with Unisys, Silicon Graphics, United Health Group and Merrill Corporation. Bob has benchmarked and worked with many of the country's major corporations to implement or improve their Inside Sales channels. A popular conference speaker, Bob has presented keynote addresses at industry forums and corporate sales conferences nationwide; he also maintains a video channel, Inside Sales Studio, that discusses trends and tactics specifically relevant to Inside Sales leaders and today’s digital transformation. His proven expertise with the interrelated aspects of leadership development, motivation, and sales strategy has made him one of the top Inside Sales authorities in the United States. Bob holds a Master of Science degree in education from Nazareth College, Rochester, New York. 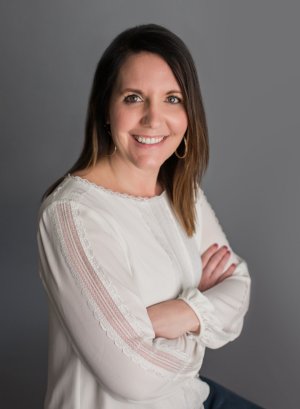 Joining the AA-ISP in 2010, Ashley has worked her way up to be a key leader on the team playing a vital role in the growth, vision, and strategic initiatives all while overseeing the Sales and Member Services team. She also works closely with the whole team including Marketing to align activities. Ashley attended St. Catherine University where she received her Bachelor of Science degree in Healthcare Sales. When not working, Ashley enjoys spending time with her husband Mike, and 3 children Sophia, Mason and Ariya, boating, traveling, or hanging out with family. 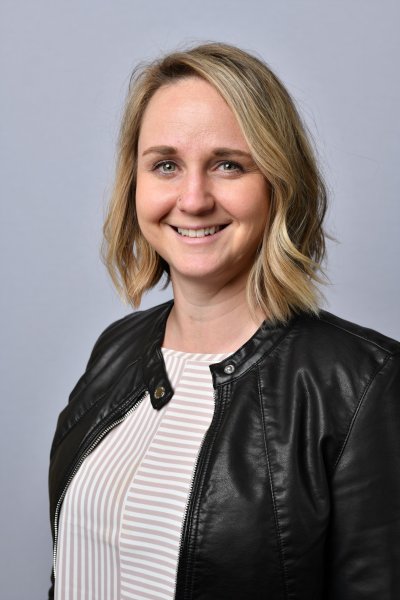 Kameron Hobbs, Director of Marketing joined the AA-ISP team in 2014. Her responsibilities include marketing to the Inside Sales community through a variety of outlets including email, social media, relevant content, public relations, and by maintaining the AA-ISP website. Kameron plays a role in the strategic vision of the association’s growth initiatives and works closely with the whole AA-ISP team to align sales and marketing activities. Kameron attended Mt. Mercy University where she received her Bachelor of Business Administration in Human Resource Management and Business. Residing in Cedar Rapids, Iowa with her husband and four kids, Kameron stays busy cheering on her kids at sporting events, and enjoying time outdoors. 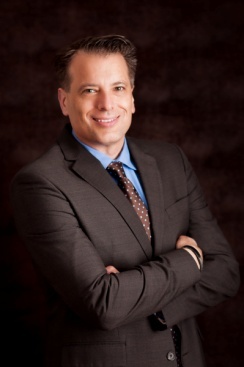 Dr. Richard Conde is an Associate Professor at the University of Houston-Downtown teaching a myriad of sales seminars for MBA students. As the lone full-time academic inside sales researcher, Richard is considered an expert on inside sales performance, leadership, and operations. Known as the Inside Sales Geek, Richard has provided consulting services to a number of companies who want to maximize their operations, while at the same time improve employee satisfaction. Prior to becoming an academic, Richard led mid to large inside sales operations of up to 400 inside sales agents and leaders. During his tenure as a sales executive, Richard was recognized for increasing sales revenue from ~$65 million to >$100 million in 3 years with fewer inside sales agents and decreasing, annual inside sales agent turnover from mid 60% to 28%, while improving employee satisfaction from 3.6 to 4.6 based on the Gallup Survey.

As the Chief Researcher for the AA-ISP, Richard has provided insights on the conflict of inside sales agent’s job duties, the importance of initial and continuous training, and the limited influence of pay for performance on agent retention. Richard’s consulting expertise include:

Recently, Richard has been sought out to provide quantitative analysis to determine if potential vendors can actually deliver what they promise. Through the use of complex statistical models, Richard is able to isolate performance claims and control for a number of variables.

As a speaker, Richard has presented on a number of sales and leadership topics to up to 3,000 participants, including: Relationship Building as Leadership Excellence, Leadership Branding Strategy, Leadership Challenges for Diverse Leaders, Corporate Capital and Being the Whole You at the Workplace. In addition, Richard facilitated “Appreciating Differences” training to over 2,000 employees. 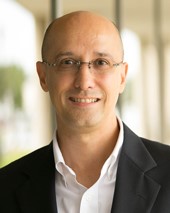 He is the Chief Academic Researcher & Higher Education Representative for the AA-ISP American Association of Inside Sales Professionals and serves on the Board of Advisors of the Sales Enablement Society. He was on the faculty at the University of Houston Bauer College of Business where he served as Director of Executive Education, and Director of Professional Development for the Stephen Stagner Sales Excellence Institute, and at ESSEC Business School in Singapore and France where he served as Department Head.

Before becoming a professor, he was a Strategic Account Manager for Xerox, and had sales and sales management roles in the media industry where he won several all-time awards. As a professor, he has earned 23 international research, teaching awards and distinctions, and is the first sales educator to have received all the teaching awards from the major academic marketing associations. His research has been published by leading academic journals, and he is the author of two books on key account management & technology, and competitive intelligence & the sales force.

He holds a BA in Management Science, a MSc in Marketing and Strategy, and a PhD in Marketing from Paris Dauphine University, was a Postdoctoral Scholar at PennState University Institute for the Study of Business Markets, and is an alumnus of the Kellogg ITP program of Northwestern University.

He has worked and lived in Europe, Asia and the United States, and was born in the island of Mauritius (Indian Ocean).

Ready To Join Us? 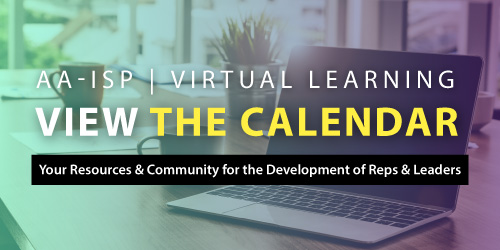