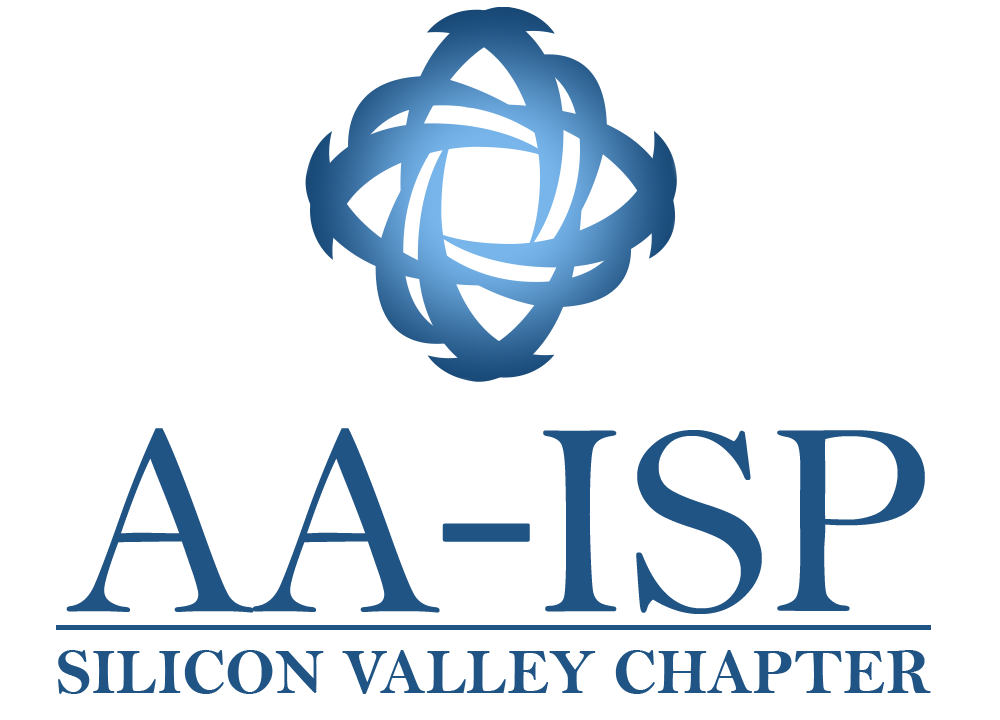 Mike is currently Manager, Inside Sales at Palo Alto Networks and is responsible for leading and managing the Business Development Team. As the Sales Development Manager at Evident.io, he was responsible for scaling Evident.io’s Sales Development organization. He scaled the team from 1 remote SDR to 14 SDRs based out of Silicon Valley. The team was focused on inclusion and diversity while sourcing 55 % of company net new ACV. Within a year, the team helped scale revenue from $4 M to $15 M and pacing towards $30 M prior to a $300 M acquisition by Palo Alto Networks.
At memoryBlue, he spearheaded their expansion into Silicon Valley with 4 SDRs and experienced 7X growth in less than a year. He hired, trained, managed, and motivated 100 + SDRs with 40 + elevations during his time at memoryBlue. He has a passion for leading by example and helping with the training and development of others. When not in the office, he enjoys attending Bay area sporting events, kayaking on the water or hiking in the Santa Cruz mountains.

Katherine is the Sr. Director of Global Sales Development and Strategy at Anaplan. With over ten years in the industry, she has held positions managing Sales Development teams at Apttus, SugarCRM, FinancialForce and Aruba Networks. Katherine is responsible for overseeing global pipeline production and driving outbound efforts using Account Based prospecting approach.

Katherine's passion for the sales development role stems from strong mentors and her own experiences being an SDR. She has managed teams from three people to sixty people and in each instance all SDRs strive on solid foundation of coaching, high activity and transparency. Her approach with SDRs brings an abundance of success where her teams never hit below 100% of their quotas. On her free time, Katherine is an avid gardener, BarMethod enthusiast, and loves to camp and water ski 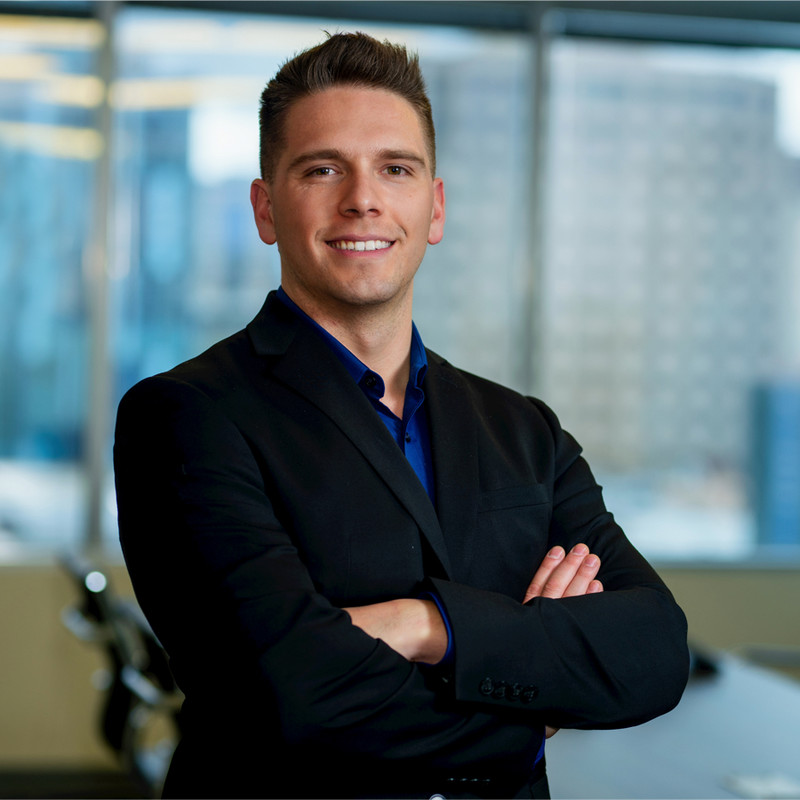 Joseph Reeves, Head of the Silicon Valley branch of memoryBlue, supervises all client engagement and sales development responsibilities based out of the West Coast. He joined the company in 2016 and quickly worked his way up the ladder to SDR Manager followed by Client Delivery. He has a passion for coaching and training his team into effective top performers to help tech companies fill their top-of-funnel. Under his management, the Silicon Valley office has more than doubled its number of SDRs since he took over operations in 2018. He has personally led over 50+ client engagements and facilitated over 40+ SDR elevations and internal promotions.
When not in the office, Joseph enjoys boating, snowboarding at his hometown, Mammoth, and attending local sporting events. 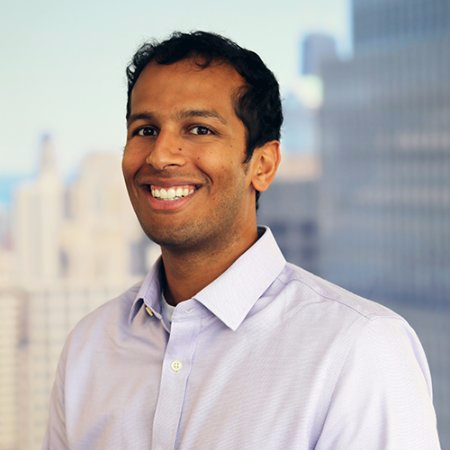 Suneal is an ex-management con¬sultant turned SaaS enthusiast at InsideSales.com. His current role requires him to look at the competitive landscape to shape product & market strategy, as well as, identify key performance indicators to drive optimal company performance. In addition to InsideSales.com, Suneal has spent time working at A.T. Kearney, a leading consulting firm, and at General Mills as a financial analyst (his favorite cereal is Cinnamon Toast Crunch).
Suneal is an avid University of Michigan sports fan (Go Blue!) and can be found spending his free time watching sports, playing basketball or tennis, reading a good book or trying to learn about the next breakthrough in B2B technology. Reach out to him on LinkedIn, he would love to hear from you!

“Horse of a different color”, Becc has an eclectic background in that she started as an AE for the first 4 years of her career, and THEN got into SDR work.
Taking a “step back” when moving out to San Francisco, she aimed to learn more about the tech-ecosystem before transitioning into a closing role again, and in doing so, fell in love with Sales Development and the opportunity to craft innovative process and messaging strategies to drastically change the output of her reps & landscape of Sales Development as a result.
Having a predilection for “category-creation” early, she built out a team in the US, APAC, and LATAM for Adjust.com, moved on to build out the SD department from the ground up at Gong.io, & lastly on to G2 Crowd.
Currently at G2, she’s the Regional Vice President of BD that was brought on to drive pipeline for G2’s recent acquisition of Siftery (now rebranded as G2 Track) & build a BD team to support the Enterprise sellers. 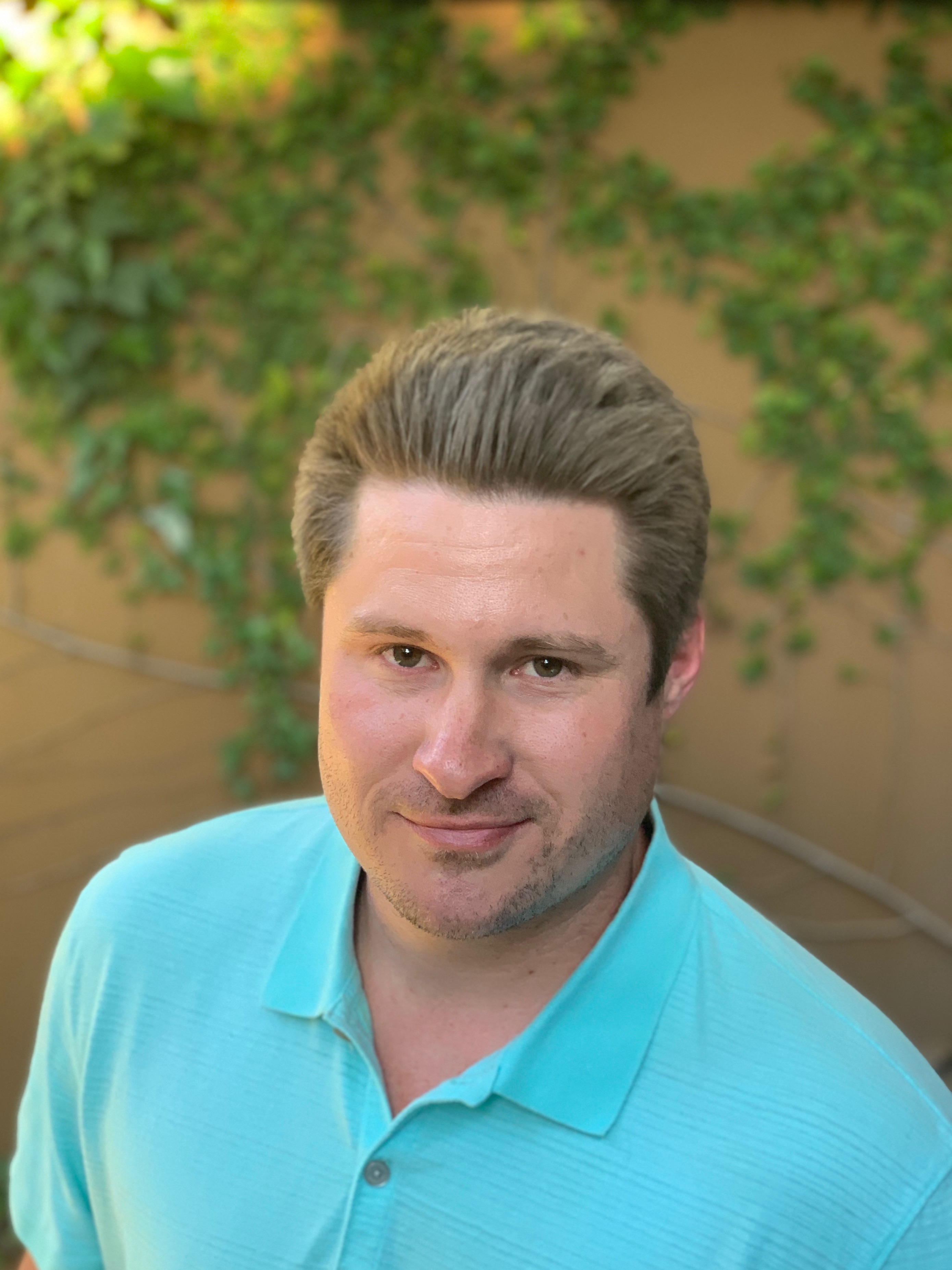 Head of Inside Sales

Miles loves to build and create... he doesn’t care about getting credit…he just wants his team to win. His passion for Inside Sales and Sales Development are only equaled by his thirst for creating and designing better outcomes for SDRs/ISRs through operational excellence, sales education, coaching, and technology. As a Bay Area native, he is extremely familiar with thriving in a dynamic, high-energy, rapid growth environment.

Miles started his career at Good Technology as a data analyst and quickly rose through the ranks to become the Sales and Channel Operations manager. He soon moved to a sales roles at Badgerville, moving from SDR to managing the Enterprise SDR Team and moving to count Executive. He moved to Apttus soon after to pursue a strategic role in bridging the Sales and SDR teams during the company’s high growth era. He has held roles at companies such as SimpleLegal, and Luma Health. During his free time Miles enjoys racing cars and consulting/advising start-ups during their early SDR phase.

Andre Anderson has worked in various sales roles throughout his 12 year career, and is currently the Vice President of the Silicon Valley Chapter. Building-out the inside sales team at AirWave Wireless/Aruba Networks ranks among Andre's professional highlights. His team, during a 3 year span (2008-2011), was tied to over $37M in sales. After Aruba Andre went on to run the west coast professional services team at ConnectAndSell, and managed corporate sales at ICIX. Currently, Andre is a channel sales director at RetailNext, and is responsible for taking OEM, and channel partners from signed to selling.

Andre resides in San Francisco and holds a Bachelor of Science degree in Political Science and History from Santa Clara University.

Nicolas De Kouchkovsky is the founder and principal at CaCube Consulting. He is an Advisor and Consultant to B2B software companies, helping them grow. Nicolas covers all aspects of marketing and market development, working on a project basis or as a VP of Marketing on demand. He spent over 25 years in the Cloud and Software industry as a product and marketing executive. Nicolas has a proven track record of creating differentiated positioning, building go-to-market strategies, and developing demand generation programs. He as extensive experience with Enterprise Software markets and is a recognized expert in customer facing technologies. Nicolas authored the Inside Sales Technology landscape. He can be contacted at nk3@cacubeconsulting.com. 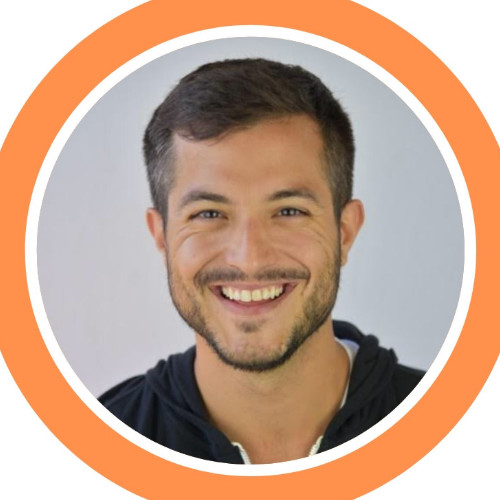 Head of Business Development and Enablement

Michael Tuso is the current Head of Business Development at Chili Piper. He started his career through a work abroad program at Citrix where he got to travel throughout Latin America for 1.5 years right out of college. He worked in sales during the week and took excursions to exotic places on the weekends. He was the top performer in the program and was asked to be the team’s SDR manager after just 8 months. Upon returning to the United States, Michael immediately went into a closing role where he really fell in love with sales. He quickly became the top performer on a team of hundreds of sales reps and later moved back into management.


After Citrix, Michael moved to California to work at a small startup, and then eventually SnackNation, where he built out the SDR program. In his first month he increased revenue by 50% and sustained that number over time. Inheriting a team of 9, Michael built out the team to more than 23.


Building upon the experience he gained at Citrix and other startups, Michael sought to grow his own team from scratch. In a little over a year, Michael has grown the sales team at Chili Piper by 400% and the company’s revenue by over 100%. He has worked with senior leadership on go-to-market for several new product launches, implemented their events strategy, built out viral marketing campaigns, direct mailers, and a world-class coaching and training program. Michael is fluent in Spanish and is looking to pick up another language. He hikes, places in local sports leagues, is an avid reader, runner, and of course, world traveler. He is new to the Bay Area and always looking for coolest places around town!

Take The Survey Now!
No, thanks!