CONFERENCE UPDATES: There have been changes to the AA-ISP 2020 In-Person Conference Line-Up 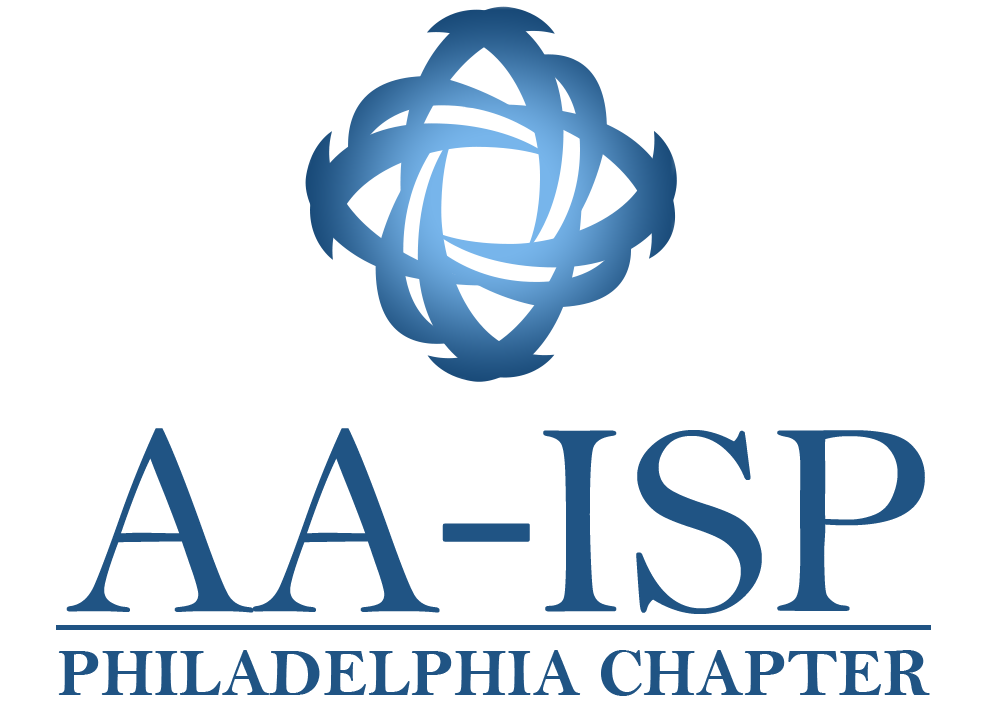 Join This Chapter
View All Chapters 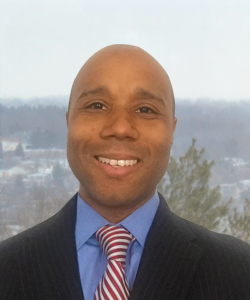 Vernon brings an impressive 15+ years of sales excellence to the role, with professional achievements at various organizations. Prior to becoming the VP of Operations at Superhuman Prospecting, Vernon excelled in multiple sales roles. Vernon started his sale career as an inside sales executive with Enterasys Networks, but honed his sale skills during his 6-year long tenure with Xerox. Vernon left Xerox as a National Account Executive in the pursuit to become a sales leaders at a company called Vitalyst, while later going onto build an inside sales organization from scratch at another company called CorpU. He then went on to become the Dir. of Insides Sales with Dodge Data & Analytics.

Now as a the VP of Operations at Superhuman Prospecting, Vernon's main responsibilities are to ensure the retention and growth of their current client base, while also implementing new processes and operational efficiencies to better the entire Superhuman organization. Vernon received his Undergraduate Degree in Marketing, with a minor in management, from Bentley University.

After a successful corporate career in direct marketing and consulting, Valerie created VSA from her family room in 2001. With a passion for connecting people and producing bottom line results, Valerie launched the outsourced B2B Inside Sales firm that has since helped close to 500 companies increase their sales. The VSA staff helps clients who don’t have the resources, capabilities or desire to perform their own business development. Valerie has leveraged her direct marketing and consulting background to create and optimize client programs. VSA becomes an extension of their clients’ sales and marketing teams. Valerie started her business career at American Express and also worked at Travelers, CIGNA, PricewaterhouseCoopers and KPMG Consulting. She holds an MBA from The Wharton School.